Trials are special PvE group instances in Elder Scrolls Online, which can be identified by the

icon.  They have special mechanics and group tactics for 12-player groups to accomplish, and present unique rewards for players.

What is a trial?

An ESO trial is designed for a group of 12-players and has a leaderboard for ranking against other 12 player groups. Each trial has a repeatible quest and upon completion, players will receive a reward coffer. (Note:  each character may only receive one coffer per week.).   Trials also have Normal and Veteran modes, although the leaderboard and the majority of achievements are restricted to Veteran mode. Trials also have an additional Hard mode which can be activated manually within the dungeon itself.  Each trial has a Vitality Bonus system, which affects the final score based on the number of remaining lives but does not force the trial to end if that limit is reached.

Unique rewards and achievements are awarded for completing trials, such as special armor and jewelry sets. Each week, there is a trial selected for teams to compete for leaderboard position.  Players who finish on the leaderboard after the weekly trial closes will receive special legendary items in their email  in-box. 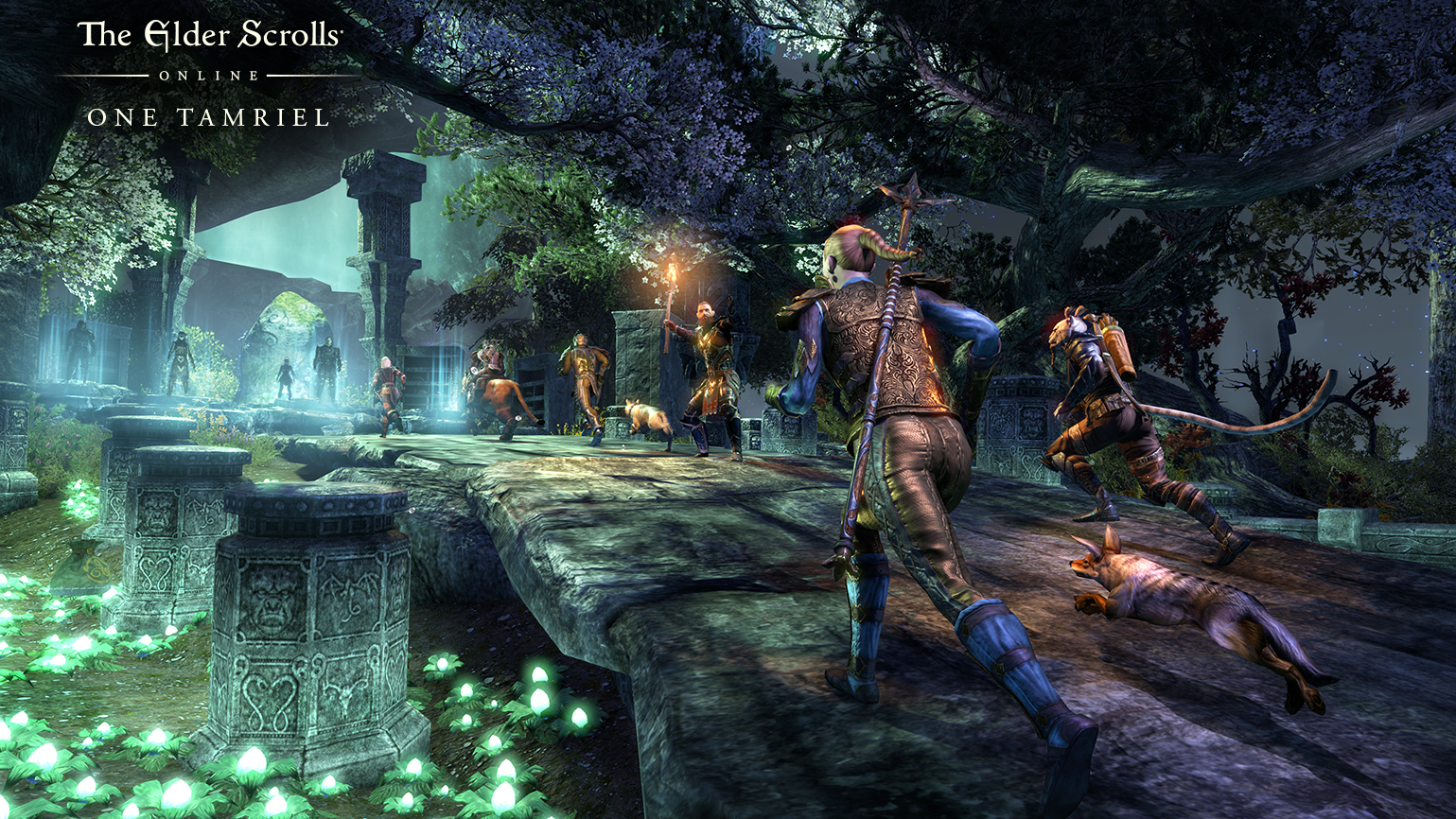 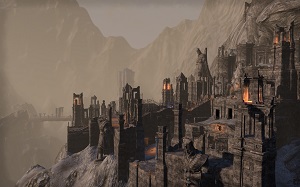 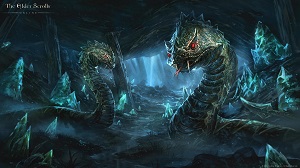 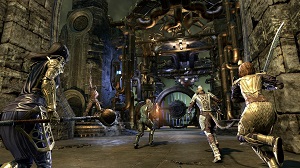