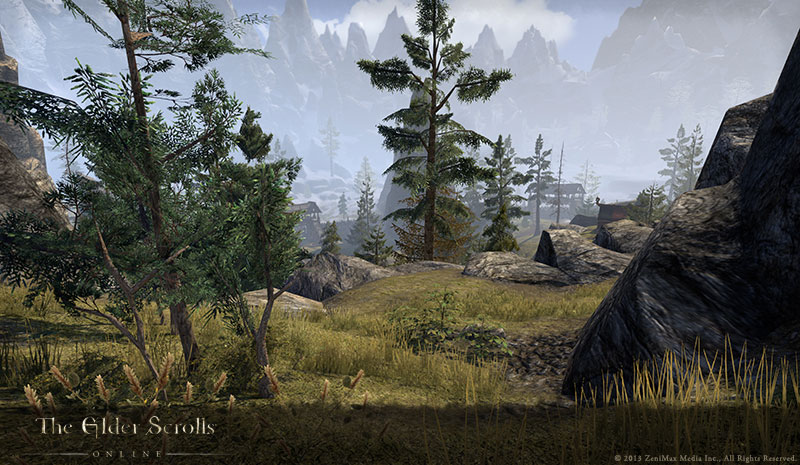 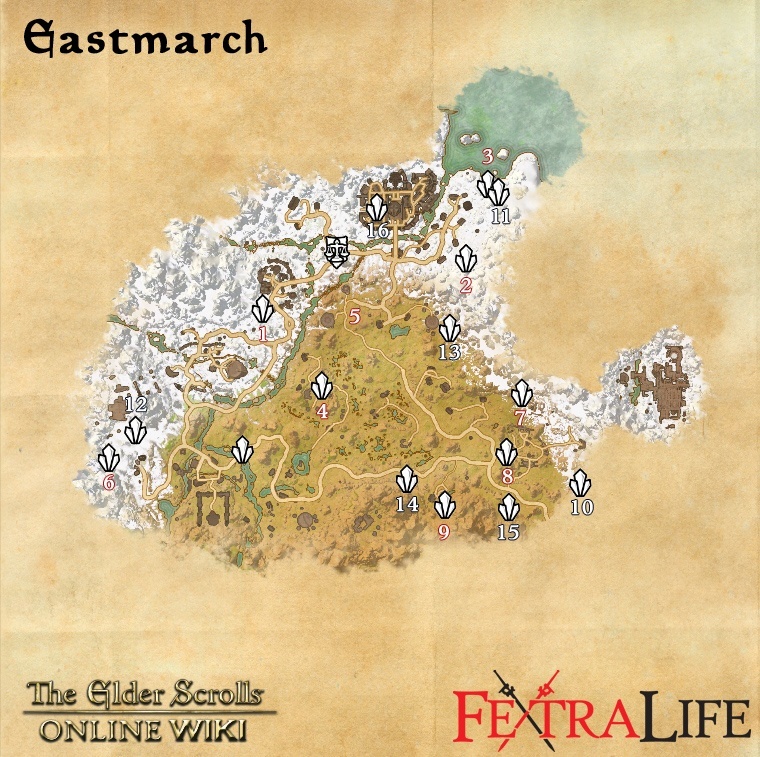 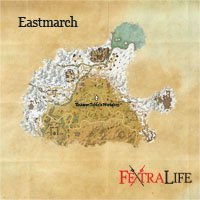 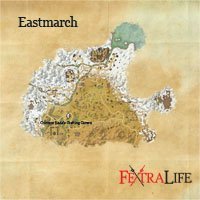 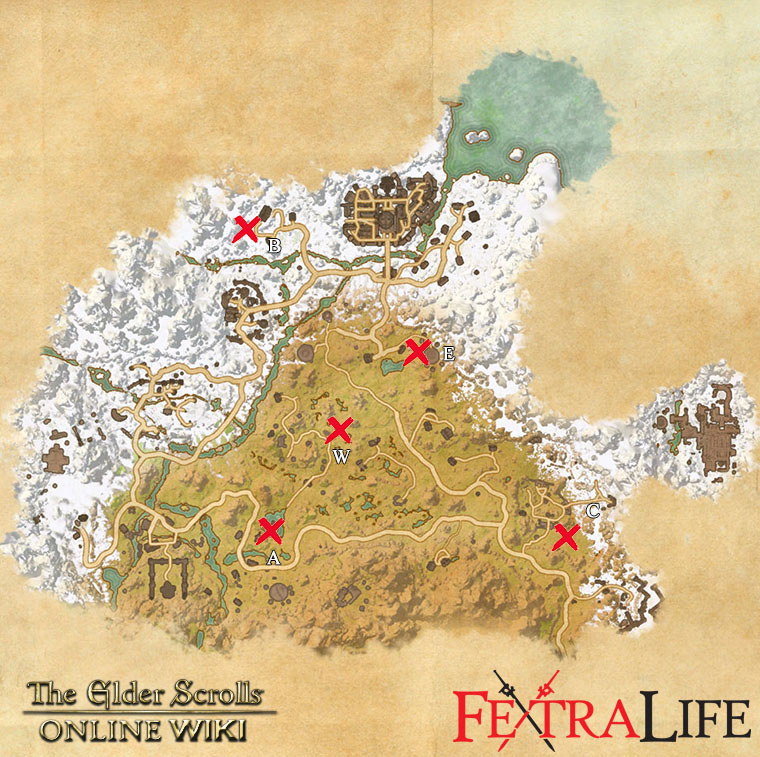 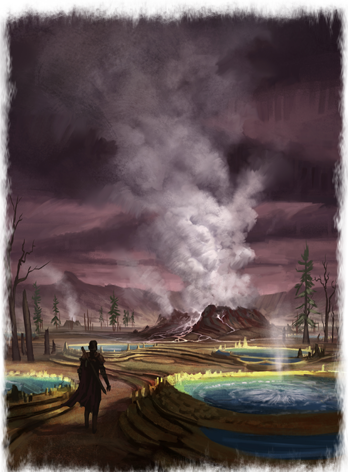 Saergnar, Pact soldier:
“I never saw an Argonian look happier. I swear I saw him smile as soon as we crested the ridge and he laid eyes on the mineral pools. I can't stand the smell of them, much less the heat, but he walked as fast as he could without breaking into a run and practically hopped right in.
It was I who asked the Commander if we could set up nearby overnight, since we'd been making good time and all. Guess I felt bad for Counts-His-Teeth, so far away from his swamp and having to tromp around in the snow. Everyone misses home when they're away, and I think the Argonians might miss it more than anyone.”