Craglorn is an Adventure Zone in The Elder Scrolls Online. A new story is unfolding in the region's wastelands. \You'll encounter creatures you've never seen, uncover lore about the guardian constellations and Nedic people, and more as you fight your way through the zone. The area features quests for Veteran Ranks and adds 12-player Trials, xx Skyshards and xx Achievements. Crafting materials ?? are available here. 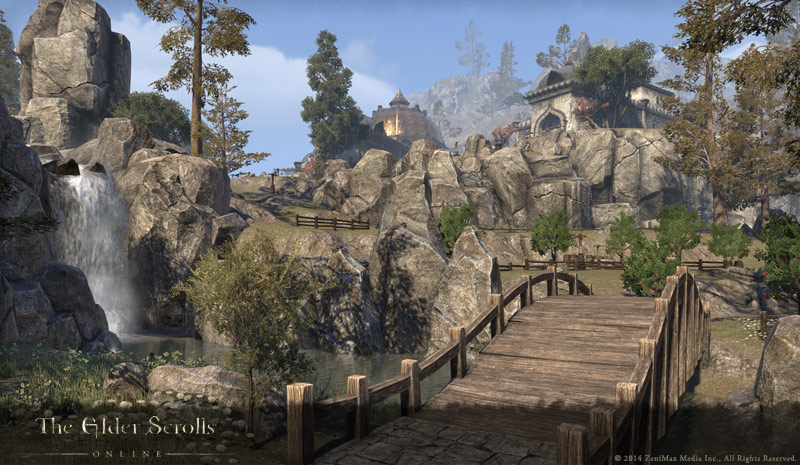 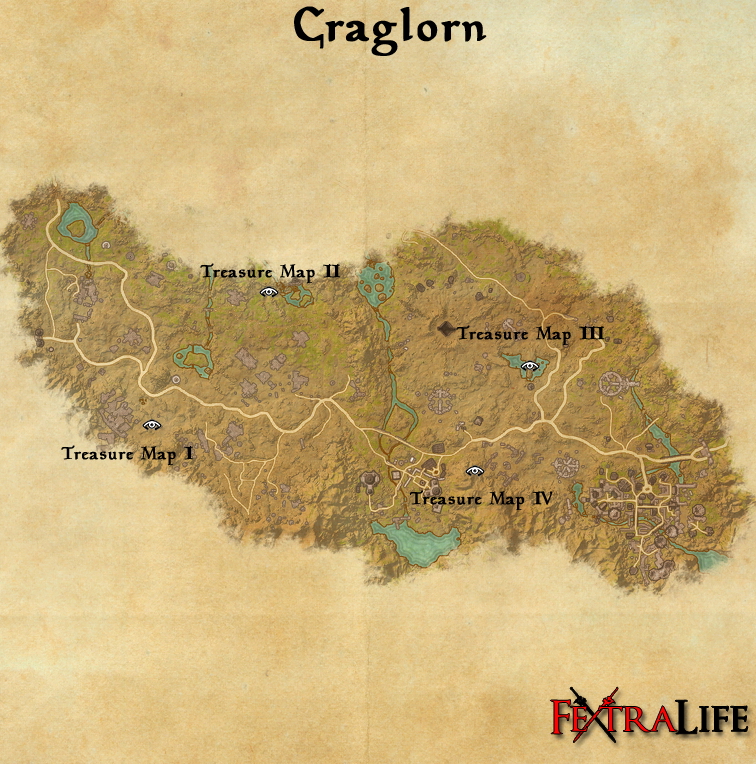 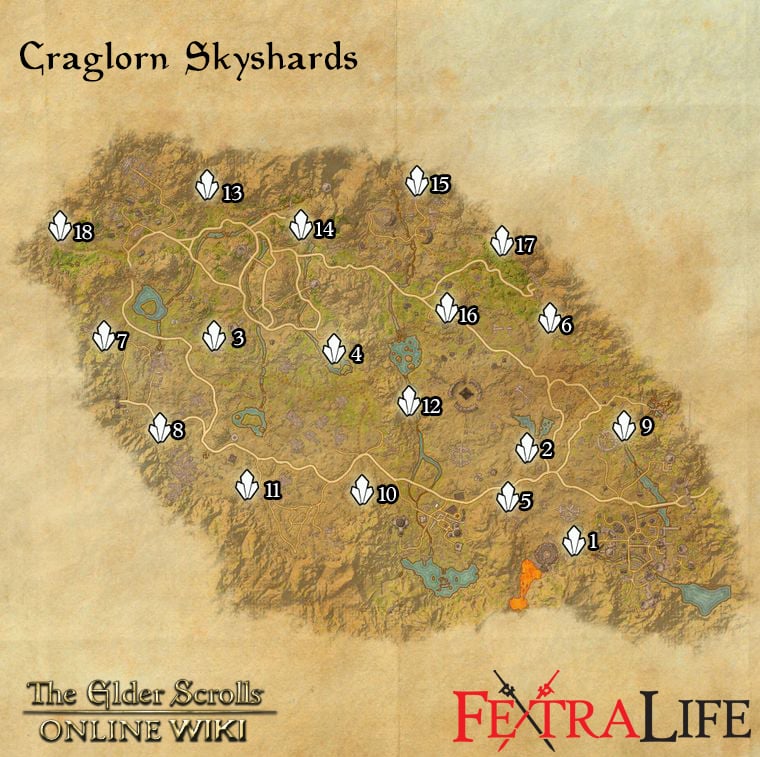 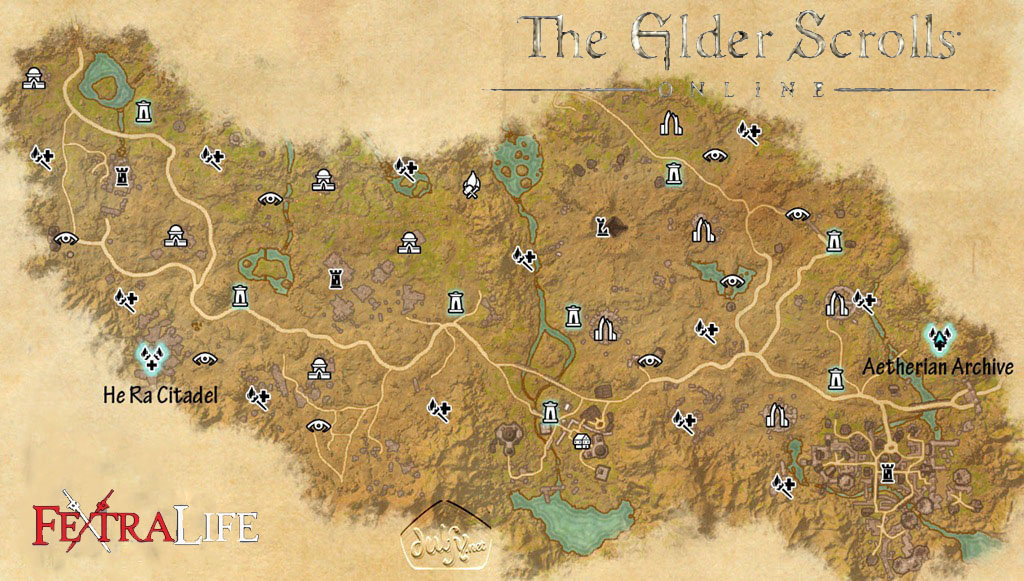 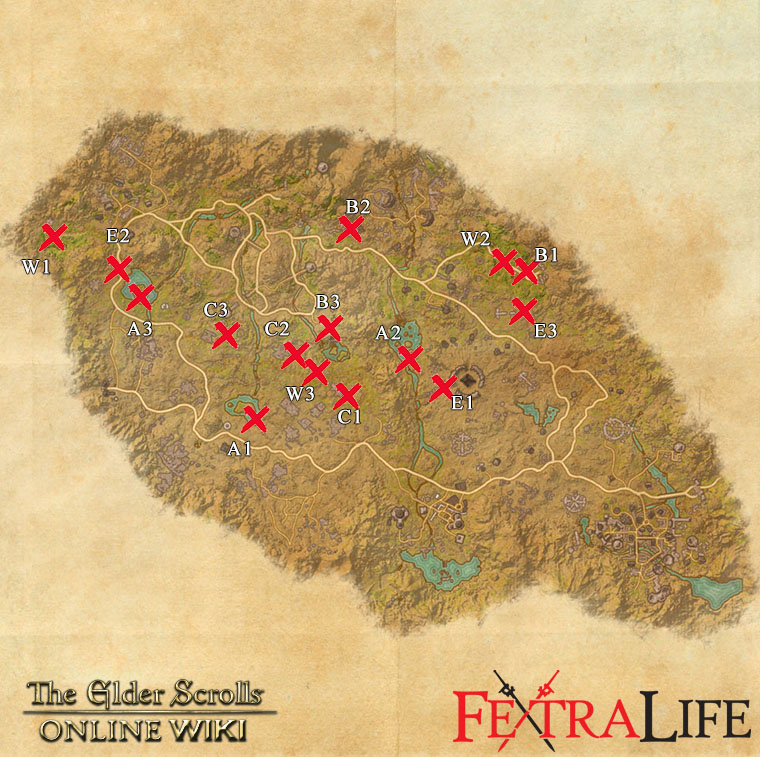 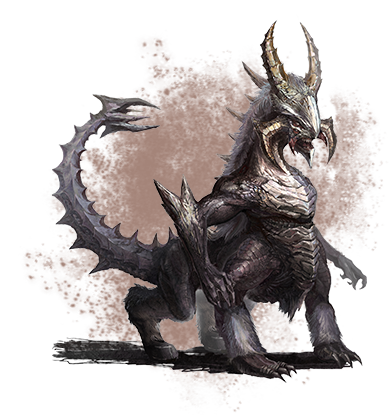 Overheard at the Crossroads Tavern in Belkarth:
“First the constellations fall down, and now creatures out of nightmares run wild! It was worse than any Daedra I ever saw. Shor's bones, I swear it had the nastiest parts of every monster I've ever fought! And here I was thinking those welwa beasties were bad enough. When I stumbled on this thing, it was surrounded by their corpses. I watched the four-legged terror grab one and literally tear it in half. No joke!”
“It didn't seem to be hunting for food either; it just tossed the bloody bits aside. I must've uttered an oath, because it turned toward me and let out a wail that'd shake any of you. I know we Undaunted aren't supposed to show any fear, but by the Eight, I'll admit it: I was daunted!”